April 15, 2012
The Octopode Factory Friday Challenge this week is Anything Goes. What fun! Tags are not something I make very often so I decided to tackle one using a piece of an old box. 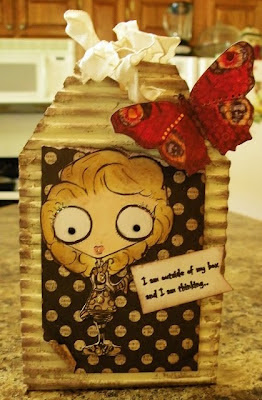 I used the Alice with Teapot Octopode, but I cut off the Teapot and replaced it with this little note stating: "I am out of my box and I am thinking." This is going to my friend Susie. We worked with someone who told us that she only wanted to work with people who could think outside of the box... so it is kind of a private joke between us. I thought it was especially funny since I made the tag out of piece of a box.

The Haunted Design House Challenge is Homage to Hitchcock (HDH28). The requirement is to make something inspired by either something Hitchcock wrote or something he directed. I really wanted to do something around his short story he wrote about eating peas, but I couldn't find anything with even a line from the story (I guess 1920 was a long time ago). I went with North by Northwest instead. Cary Grant was such a great actor, and this was such a great film. I used a picture from the crop dusting scene, and I faded it out and typed a sentiment (inside it says "RUN" in really big letters). I then used the cracked glass technique (6 coats of clear embossing powder and then you break it up after it dries). I used a hand from Graphic 45 to hold up the picture. 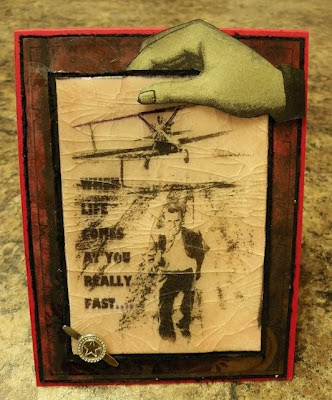 My youngest daughter went to her Junior prom last night so I thought I would share a few pictures. The first is the cool buttoniere she gave her friend (she went with a friend instead of her boyfriend - she is going with her boyfriend to his prom next week). The second picture is of her hugging her sister, the third is how cool they all looked from behind, and the fourth is her friends and her goofing off (she is in the middle). 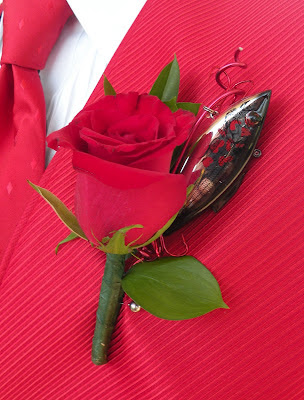 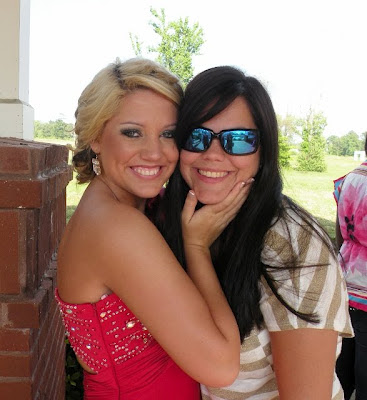 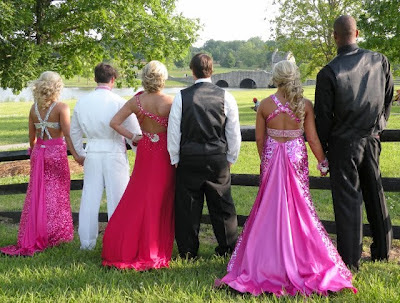 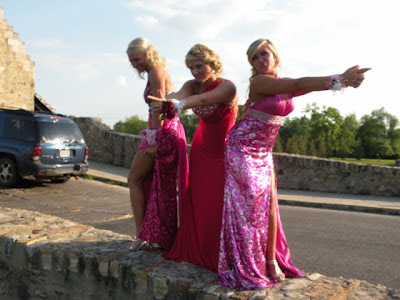 September 30, 2020
Hello Crafty Friends. I just got the Stamperia Forest Paper and Die Cuts in the mail so I had to play with them right away.   I have a combo creation - journal page and card.  On the journal page I used my 6x6 Dina Wakley Journal and laid a base of gesso.  I then used Dina's pastel crayons and some SU! inks and stamps.  Also added in some TH Dress Ink in Vintage Photo since I don't know how to make anything without it  (seriously).   The eagle is a Stamperia Forest die cut and is coated with gesso.  Did a bit of stenciling and distressing to finish the page off.  I am linking this the the **Art*Journal*Journey* September Texture Theme (last day - can't wait to see what October's Theme will be).  The die cut and the little smears add texture to the already very textured page.   I love the blue and green together and was inspired to made a quick card for my Son-in-law who cut down some tree limbs for us the other day.  The paper in the middle is from the Stamperia Forest
17 comments
Read more